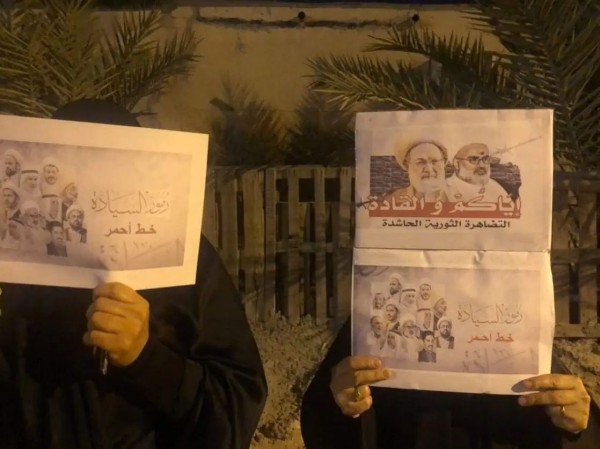 "Sheikh Al-Meqdad refused to cooperate with them. It is clear that the Interior Ministry, in complicity with Public Prosecution, decided to fabricate a case against Sheikh Abduljalil Al-Meqdad after he exposed the blatant abuse he was subjected to in Jaw Prison. Meanwhile, the Ombudsman started an investigation with Al-Meqdad over being assaulted."

Al-Wadaei said that the same incidents that happened with prisoner Ahmad Jaafar, after he documented the assault he was subjected to by officer Saddam, are being repeated now. The CID initiated investigations in Jaafar's case, however, the court sentenced him to prison.

"This is how the victim turns into  a perpetrator. The aim is to silence any voice speaking out about any violation against prisoners," he stated.