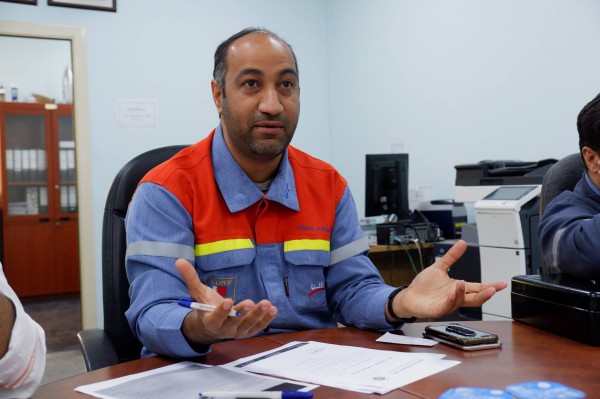 Bahrain Mirror: Alba Company announced that the company's administration filed a lawsuit at the police station against president of trade union Younis Al-Mubarak, in person, because of union activism and demands of workers rights.

Al-Mubarak said he was interrogated over his demands to dispense the overtime wages, which the company deemed a distortion of its reputation.

Al Mubarak had previously stated that "with the increase in profits, overtime salaries that have been stopped since 2018 must be paid, and the policy of forced labor without financial compensation must be stopped."

He pointed out that "thanks to the efforts of the workers, Alba's announced profits for this period of the year have increased. At the same time, workers are forced to work overtime without financial remuneration, or with it being paid partially."