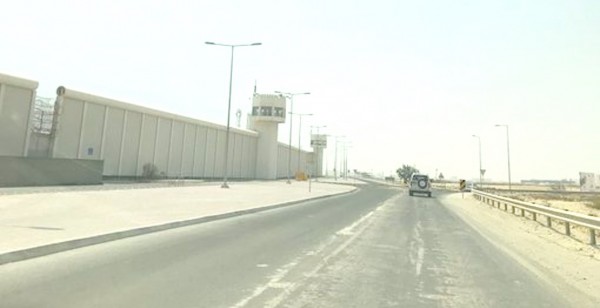 Bahrain Mirror: Information revealed that Jaw Central Prison administration prevented detainees from calling their families and denied them visits because they commemorated "Eid Al-Ghadir", commemorated by Shiites on 18 Dhu Al-Hijjah.

Detainees in buildings 7 and 10 in Jaw prison were subjected to collective punishment. Officers pepper sprayed them in their faces and prevented them from making calls and from the one hour they spend under sunlight.

Abass Al-Alawi, father of detainee Sajjad Al-Alawi, said that the prison administration made him leave without seeing his son, noting that he spent several hours waiting inside the prison's waiting room.