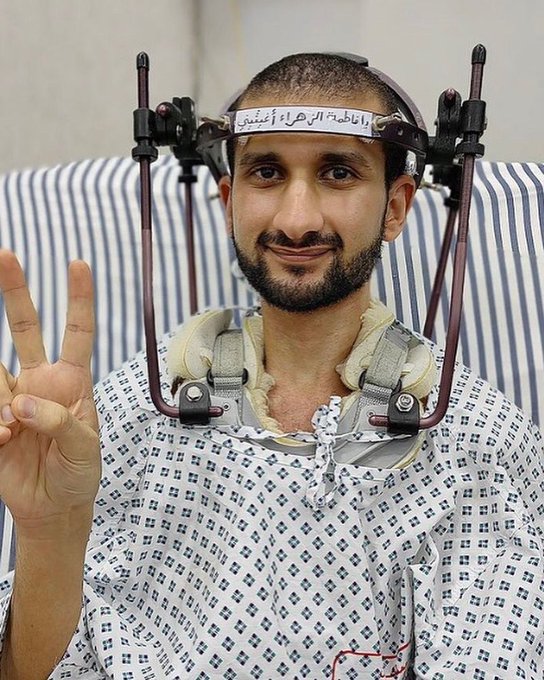 Bahrain Mirror: Bahraini authorities' inadequate response to people with tuberculosis in Jaw prison is inconsistent with their human rights obligations and especially the right to health, Amnesty International said.

"Bahrain's inadequate response to address cases of tuberculosis in prison shows a disturbing lack of concern for prisoners' health, and puts their right to health at grave risk. The prison authorities have stood by for too long in the face of the risk of further infections," said Amna Guellali, Amnesty International's Deputy Director for the Middle East and North Africa.

"The Bahraini authorities must immediately provide people in prison who are sick with all necessary medical care. They should put in place measures to prevent the spread of the illness, including access to voluntary testing for tuberculosis for people with symptoms."

"Authorities should further investigate any allegations of delayed access to health care and hold those responsible to account."

Under international human rights law, the state has a responsibility to ensure that prisoners have access to the same standard of healthcare as is available in the community, free of charge, which includes transferring prisoners to specialized or civil hospitals for treatment that is unavailable in prison.

An officer in Bahrain's Jaw prison laughed when inmates pleaded for an inmate with tuberculosis to be transferred for care this week, according to a recording Bahrain Institute for Rights and Democracy obtained.

The detainees were advocating on behalf of Hassan Abdullah Habib Bati, a political prisoner has serious underlying medical conditions and says he is worried he will soon die if authorities withhold medical care from him.

Family members of two political prisoners held in Jaw, Sayed Nizar Al-Wadaei and Mortada Mohmed Abdel-Reza, said the men were suffering from TB-like symptoms but had not been tested or treated.

Hajar Mansour, mother of Sayed Nizar Al-Wadaei, was threatened with arrest when she came to the prison to try to secure help for him, according to Sayed Ahmed Alwadaei, his brother-in-law and Bird's advocacy director.