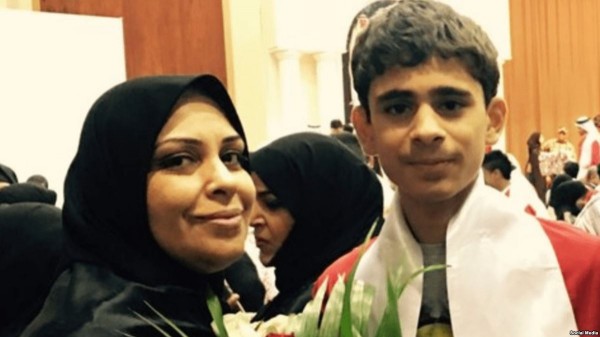 Bahrain Mirror (Exclusive): Amnesty International said in a tweet that the Bahraini authorities are acting with gross negligence in the face of confirmed tuberculosis infections at Jaw Prison.

"Such indifference to prisoners' medical needs is both cruel and senseless.," the organization said.

Hasan Abdulla was confirmed infected by medical testing and yet was moved from hospital back into the general prison population two days after his family was informed by a doctor that he has tuberculosis.

Amnesty confirmed that the prison is also denying a tuberculosis test to Sayed Nizar Al-Wadaei, imprisoned in reprisal against his exiled relative BIRD director, Sayed Ahmed Al-Wadaei, who lives in exile, even as he shows symptoms after being held with a confirmed infected cellmate, Ahmed Jaber.

Hajar Mansour, came to the prison on Wednesday to try to secure an examination for him, but was ignored by prison officials and then threatened with arrest, tweeted Sayed Ahmed Al-Wadaei, his brother-in-law and the advocacy director of Bird.

The family of a third political prisoner, Mortada Mohmed Abdel-Reza, who is also sick with similar symptoms, has demanded that he receive an examination and immediate treatment.

Amnesty International has been documenting medical neglect of this kind at Jaw since 2018.