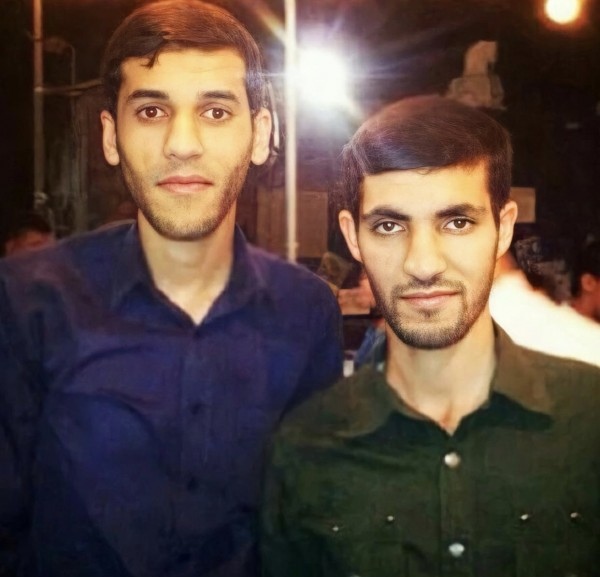 Bahrain Mirror: Amnesty International called on the Saudi authorities not to ratify the death sentence issued against two Bahrainis, Jaafar Mohammad Sultan and Sadeq Majeed Thamer, to quash their conviction and re-try them in line with international fair trial standards.

The organization sent a letter to the Saudi King Salman bin Abdulaziz Al Saud urging him not  to ratify the execution of Jaafar Mohammad Sultan and Sadeq Majeed Thamer, and to quash their conviction and death sentence, given the grave concerns about the fairness of their trial.

Amnesty urged the Saudi King to order a re-trial in line with international fair trial standards, without recourse to the death penalty, and called him to order a prompt, impartial, independent and effective investigation into their claims before the court of torture and ill-treatment

The organization also demanded Saudi Arabia to immediately establish an official moratorium on executions with a view to abolishing the death penalty in Saudi Arabia.

The Specialized Criminal Court sentenced Jaafar Mohammad Sultan and Sadeq Majeed Thamer to death in October 2021 following a grossly unfair trial for terrorism-related charges, which include participating in anti-government protests in Bahrain. The two men were convicted of a range of offences including: "Joining a terrorist entity ... which aims to cause chaos and shake the security of Saudi Arabia and Bahrain"; "Participating in protests in Bahrain"; and smuggling bags of explosives to Saudi Arabia "with the aim of breaching Saudi Arabia's security. In April 2022, the Supreme Court upheld their sentences, rendering their execution imminent as soon as the King ratifies it.

Both men were detained incommunicado and in solitary confinement for three-and-a-half months following their arrest on 8 May 2015. They were only allowed to call their families 115 days later, during which time prison officials did not allow them to discuss their detention or interrogation conditions. Their families were allowed their first visit in October 2015. Jaafar Mohammad Sultan and Sadeq Majeed Thamer had no access to legal representation throughout their pre-trial detention and interrogation. According to court documents, they told the court that they were tortured and that their so-called confessions were extracted under duress.

Jaafar Mohammad Sultan also told the court that he was beaten with cables and threatened that he would not see his family until he signed the "confession" as formulated by the investigator. According to the court document detailing his defence, he was subsequently transferred to the prison hospital for 10 days due to the torture he endured

On 13 March 2022, Saudi Arabia's Ministry of Interior announced the execution of 81 people, a shocking mass execution spree of people who had been convicted of a wide range of offences, including "terrorism"- related crimes, murder, armed robbery and arms smuggling. A number of those executed were also convicted of offences such as "disrupting the social fabric and national cohesion" and "participating in and inciting sit-ins and protests" which describe acts that are protected by the rights to freedom of expression, peaceful assembly and association. 41 of those executed were from Saudi Arabia's Shi'a minority.

Amnesty International has documented the pattern of repression targeting the Shi'a community in Saudi Arabia, namely through the Specialized Criminal Court that has issued harsh prison and death sentences following grossly unfair trials, marred by allegations of torture during detention which the prosecution has failed systematically to investigate