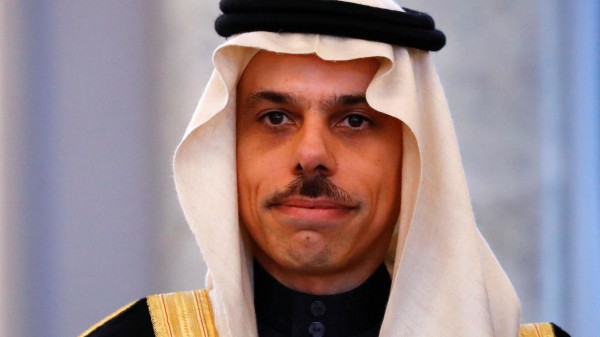 Bahrain Mirror: Saudi Arabia's foreign minister Prince Faisal bin Farhan Al-Saud said on Tuesday that there had been some progress in talks with Iran but "not enough" and that the kingdom's hands remain outstretched to Tehran.

Al-Saud said during the World Economic Forum that the last parliamentary elections in Lebanon "may be a positive step, but it's too early to tell."

In mid-February, Saudi Arabia expressed hope that talks with Iran would continue to achieve de-escalation in the region.

Saudi Arabia's foreign minister said at that time "We are looking to schedule a fifth round of direct talks with Iran despite a lack of substantive progress in previous rounds."

Bin Farhan Al-Saud added at the Munich Security Conference that there are several things that can be discussed with Iran if it has a desire to de-escalate the region.

This is the first time that Saudi Arabia reveals talks with the Iranian side. Meanwhile, it was reported that Jordan hosted rounds of talks between Saudi Arabia and Iran.