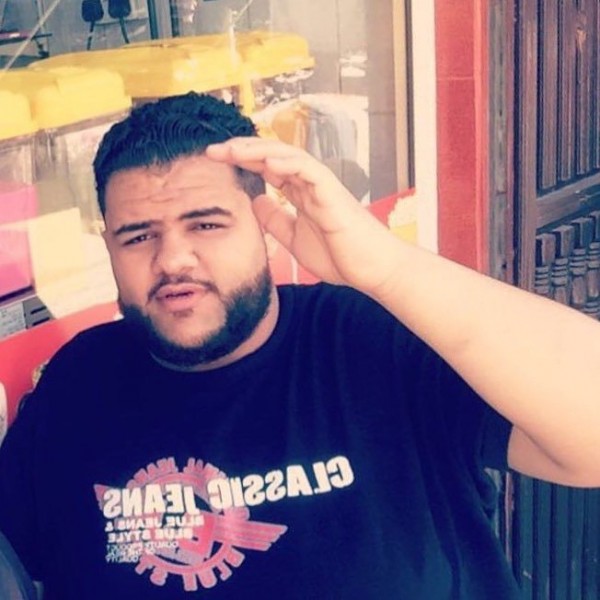 Bahrain Mirror: Prisoner of conscience, Sayed Ali Alawi Hashem, who is sentenced to life imprisonment, described the doctors at the Jaw Prison Clinic as a medical mafia, pointing out that they insult sick prisoners.

Hashem said during a phone call "Those who present themselves as doctors at Jaw Prison clinic are in fact a medical mafia and lack the rules of dealing with patients. Sometimes the effects of their insults and indifference are more severe than the executioners' whips."

Human rights activist Ibtisam Al-Saegh published an audio recording of Sayed Ali Alawi Hashem containing his testimony about Jaw Prison clinic. Al-Saegh stressed that this testimony should receive the attention of the relevant officials in the Ministry of Interior and members of official institutions concerned with human rights. She added that it is also a testimony to the international authorities concerned in monitoring the human rights file in Bahrain and the International Red Cross.