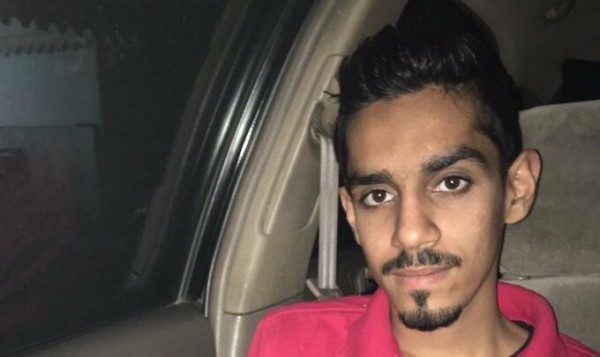 Bahrain Mirror: Political prisoners continue to complain of stealing their money which they use to buy food and phone cards by the prison police, amid Ministry of Interior's failure to protect their rights.

Activists broadcast a recording of prisoner of conscience Mohammed Baqir Adel Adam, explaining how his money was stolen by a policeman.

The prisoner explained that his bank card, which he uses to buy phone cards, was returned to him after 47 dinars were deducted from his bank account on two batches, 40 dinars and then 7 dinars.

Authorities have arrested Mohamed Baqir Adel Adam since 2017 for his political views and peaceful activity.