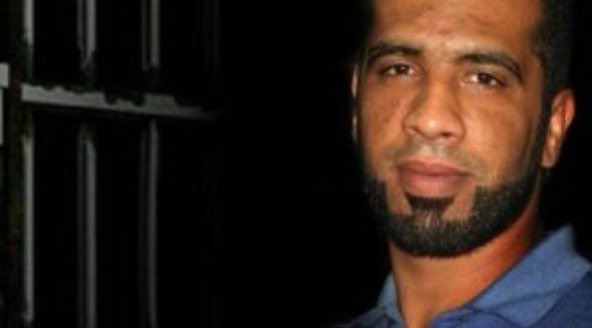 Bahrain Mirror: Prisoner of conscience Hussein Al-Sahlawi said that he is suffering from policy of medical negligence and denial of treatment in the notorious Jaw Prison.

In an audio recording on Tuesday, May 17, 2022, Al-Sahlawi said that he had submitted three statements to clarify what he is being exposed to, and asked to meet the prison's director to consider his health condition, but his complaint was not taken into consideration.

After contracting Coronavirus on February 18, he suffered from sinuses, lung and chest inflammation, which made it difficult to breathe, stressing that he was about to die five times.

Al-Sahlawi said that the prison clinic is a media front that hides a world of torturers.

He described what happened with former prisoner Ahmed Jaber as an example of the policy of slow death resulting from medical negligence "which has led to the martyrdom of many prisoners or caused them serious illness."

It is to mention that Hussein Al-Sahlawi and his family have made more than one appeal demanding to provide him treatment for his serious health problems, but the authorities are adopting a method of ignoring the complaints of prisoners and their families.