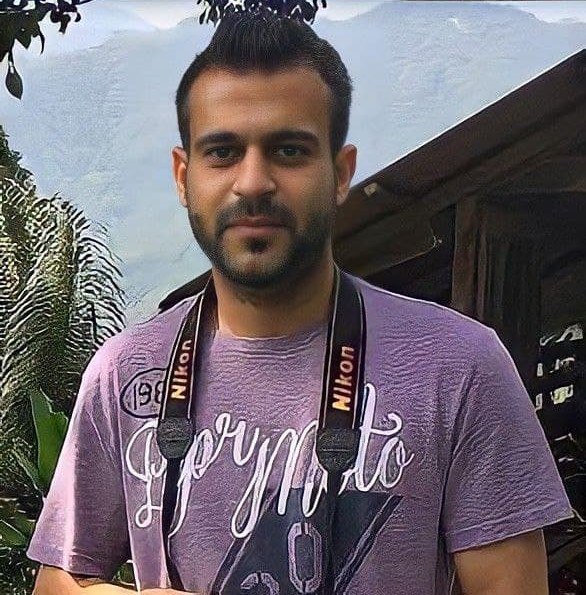 A statement issued by the Interior Ministry on Saturday (May 14, 2022) confirmed that the Saudi authorities executed Yemeni citizen Al-Muallami and two prisoners of conscience, Hussein bin Ali Al Bu-Abdullah and Mohammed bin Khidir bin Hashim Al-Awami, from Al-Qatif, and hid their corpses in unknown places.

On March 12, Saudi Arabia executed dozens of detainees, including 41 youths from the peaceful movement in Al-Ahsa and Al-Qatif as well as seven Yemenis without fair trials, alleging that they were involved in what they dubbed terrorist cases.