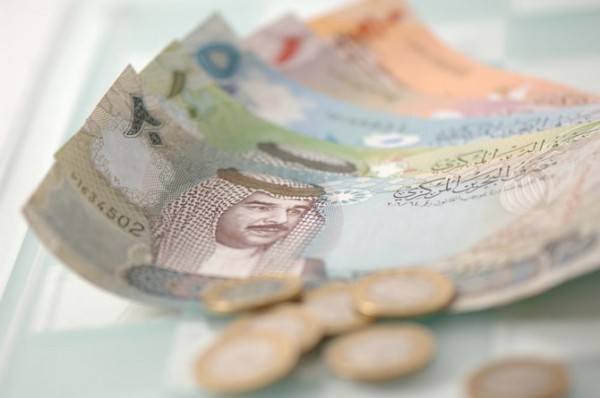 Bahrain Mirror: Central Bank of Bahrain's data showed that public debt increased by 9% year-on-year at the end of the first quarter of 2022.

This significant increase in public debt comes despite expectations from followers who believed that the surge in oil prices would lead to the cancellation of scheduled government plans to resort to financial markets to borrow to cover the deficit planned in the draft budget approved last year.

During 2020, a decree was issued by law issuing development bonds and raising the public debt ceiling to 15 billion BD instead of 13 to finance the general budget deficit, where the price of a barrel of oil fell below $40 per barrel. Economic activity has also been slow at the global, regional and local levels due to the outbreak of Coronavirus pandemic.