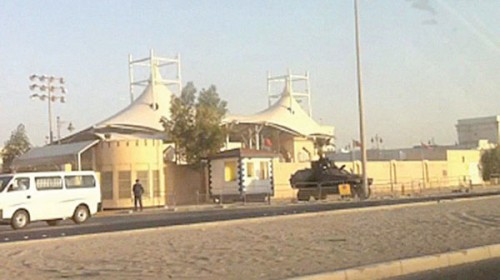 Bahrain Mirror: Juveniles in the Dry Dock Prison complained that they have been denied Suhoor meals for more than five days, human rights groups reported.

Americans for Democracy and Human Rights said it received information that detainees in Building 17 for young convicts are suffering from being deprived of their most basic rights in Ramadan month.

The detainees reported that they have been denied Suhoor meals for five days due to the bad meals they are served, and that prison authorities sprayed pepper spray on them when they protested to demand better meals.

"In addition to being deprived of meals in Ramadan as a retaliatory tactic, they are denied access to religious channels on television as well as the right to visits and getting clothes," the organization said.