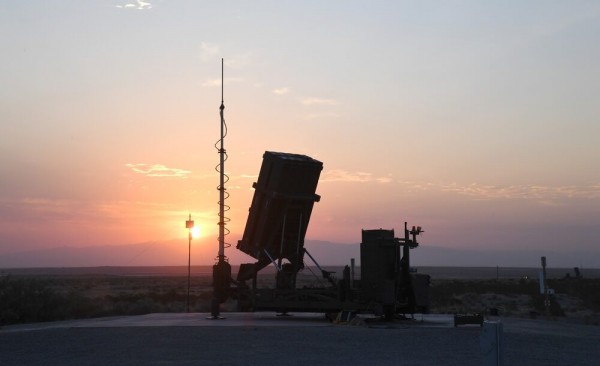 Bahrain Mirror: Israel and Middle Eastern allies are reportedly working to develop a joint defense system to shield their territories against Iranian missiles and drones.

The joint airborne defense agreement comes in the wake of normalization agreements between Israel and Arab countries, including the United Arab Emirates and Bahrain.

Israel possesses a network of sophisticated air defense systems, including the Iron Dome, the Green Pine radar system, and the Arrow system, for protection against ballistic missiles.

The UAE, Bahrain, and Morocco have sought the three systems, as they currently cooperate with Israel on security operations, intelligence, and air force training.

A summit was held in Israel last week with envoys from the US, Bahrain, Egypt, Morocco, and the UAE to deepen security coordination between the countries' air forces.