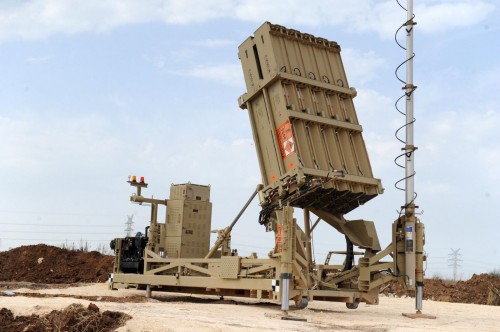 Bahrain Mirror: The Globes newspaper, quoting Israeli sources, reported that Morocco, the UAE and Bahrain all asked Israel for defensive weapons systems, noting that Tel Aviv is studying these requests.

According to the newspaper, the two Gulf states requested the purchase of the Iron Dome system, the "Green Pine" radar, and the "Arrow" system for defense against ballistic missiles.

An Israeli security official told the newspaper: "Two big Israeli security companies, in addition to two smaller companies, have received enquiries about procurement of Iron Dome," indicating that approval of the sale is in the hands of the Ministry of Defense