Detainee's Wife Addresses Authorities: Treat my Husband before He Gets Paralyzed 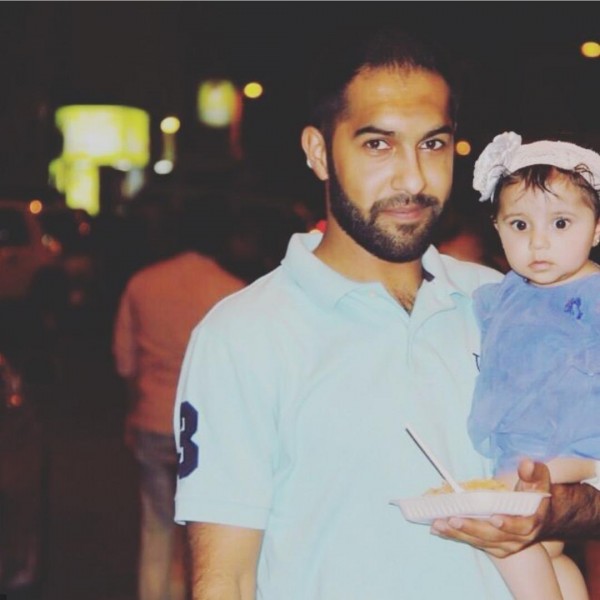 Bahrain Mirror: The wife of political prisoner, Ali Hasan Hammad, said that her husband has launched a hunger strike after the Jaw Prison administration did not respond to his request for appropriate treatment for the severe pain in his back. She expressed fear that her husband would get paralyzed if he doesn't receive medical care.

The wife wrote via her Twitter account "On Saturday (March 19th), my husband started a hunger strike to demand treatment due to severe back pain that deprived him of sleep."

She explained what happened with her husband, saying "on January 24 (2022), Ali fell on his back in the bathroom and was transferred by the ambulance to Al-Qalaa clinic, but he did not receive proper treatment and was then returned to prison. This incident occurred in Jaw Central Prison specifically in Building 10, Ward 2."

"He is now suffering from severe pain that affected his walk, and sometimes he had to pray sitting and deprived him of sleep," she added.

"My husband underwent more than one surgery before he entered prison, and as a result of the torture he was subjected to during detention, his situation worsened, and after his fall his condition became serious and not likely to be medically neglected," she said

She says she filed "a complaint at the beginning of March to the Ombudsman directorate, but to no avail."

"We, as a family, are concerned about his health and the strike he has launched to provide him with treatment. We fear that his situation would deteriorate and he would be paralyzed, God forbid."

Hasan Hammad is a political prisoner. He was arrested on February 13, 2017. He is a father of a child. Hasan is sentenced to 15 years in prison.