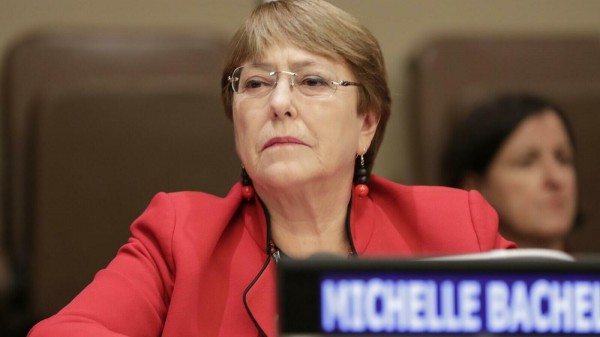 Bahrain Mirror: The United Nations High Commissioner for Human Rights condemned "the mass execution" carried out on Saturday against 81 convicts in Saudi Arabia.

The UN human rights chief Michelle Bachelet said "Among those put to death on 12 March, there were 41 Muslims from the Shiite minority who had taken part in anti-government protests in 2011-12, calling for greater political participation, 7 Yemenis and a Syrian."