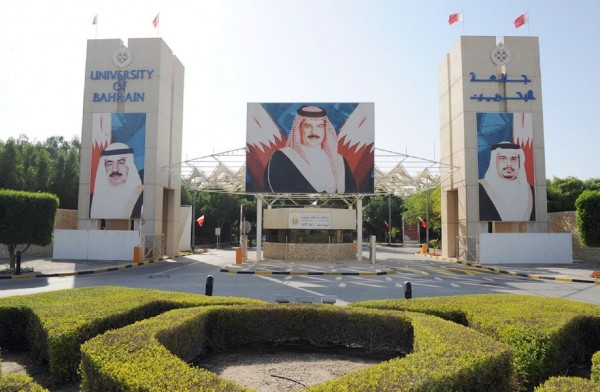 Bahrain Mirror: A Kuwaiti academic delegation left a conference held at the University of Bahrain in protest against the participation of an Israeli delegation.

The Kuwaiti Youth League for Jerusalem said via Twitter "The withdrawal of the Kuwaiti academic delegation confirms Kuwait's clear and official position towards rejecting normalization with Israel in all its forms."

Head of Kuwaiti Youth League for Jerusalem Mosaab Al-Motawaa announced that these stances "have become one of the weapons that hurt the Israeli occupation entity."

Kuwait's stance has not and will not change towards its first central issue, and the necessity of supporting the Palestinian people," he affirmed.

The faculty of business administration at the University of Bahrain announced holding "The Middle East Conference for the Development of Business Administration Colleges" on the 2nd and 3rd of March, without noting that an Israeli delegation will be participating in the event.

The withdrawal of the Kuwaiti academic delegation was preceded by the withdrawal of Kuwaiti inventor and engineer Jenan Al-Shehab from the Dubai Expo 2020. In a similar move, Kuwaiti tennis player Muhammad Al-Awadi withdrew from the semi-finals of the international professional championship for competitors aged under-14, held in Dubai.