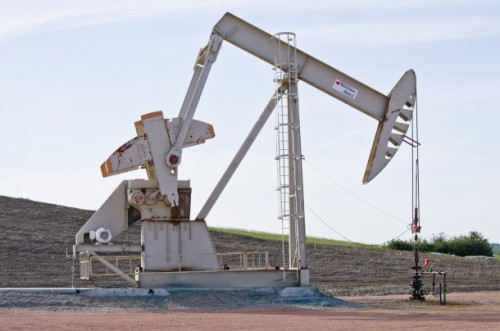 Bahrain Mirror: The price of Bahrain's crude oil, categorized as Arab medium oil, surged above $111 per barrel, which will provide the state budget with $16 million per day, due to implications of the Russian-Ukrainian military crisis on global markets.

Bahrain will make more than $16 million a day as oil prices increase to more than $110 per barrel.

According to the general budget, if oil prices remain more than $100 for a whole year, the huge deficit will change into a historic surplus in the budget.