CPJ: US State Department should Call on Bahrain to Immediately Release Al-Singace, Al-Jaziri and Other Imprisoned Journalists 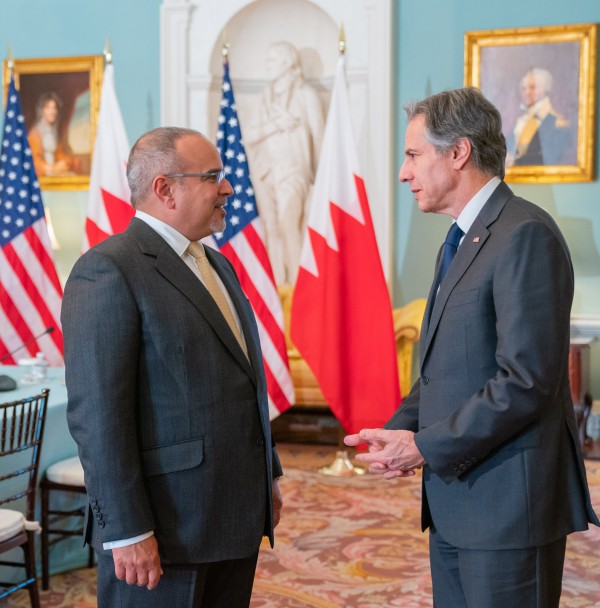 Bahrain Mirror (Exclusive): The Committee to Protect Journalists in the Middle East and North Africa said that during the US-Bahrain Strategic Dialogue, the US Secretary of State Antony Blinken should call for the release of Abduljalil Al-Singace, Mahmoud Al-Jaziri and all other imprisoned journalists, demand accountability for Ahmed Ismail Hassan's death and call for an end to Bahrain's press freedom crackdown.

The committee said in a series of tweets via Twitter that Al-Singace has been imprisoned for almost a decade, and his health has deteriorated as Bahraini prison authorities deny him necessary medical treatment. "He has been on hunger strike for 239 days, raising further health fears," it noted.

"Other imprisoned journalists have also faced official  retaliation. Mahmoud Al-Jaziri was put in solitary confinement in 2020 for criticizing Jaw Prison's lack of COVID safety. In 2021, prison guards assaulted Al-Jaziri and other inmates."

CPJ also indicated that the case of Bahraini videographer Ahmed Ismail Hassan, who died after unidentified gunmen opened fire on him while he was covering a protest, remains unsolved after about a decade.