Bahrain Says All options are Open to Privatizing Oil and Gas Sectors, including Selling Stakes 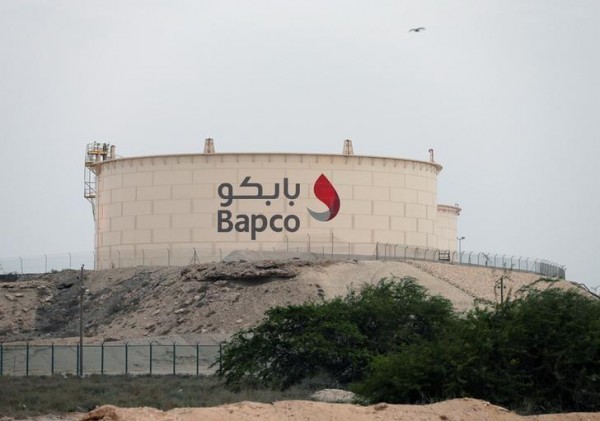 Bahrain Mirror: Bahrain is considering hiring consultants to help sell stakes in some oil and gas assets, as it looks to open the sector to foreign investment for the first time in decades, Bloomberg reported.

Oil and gas holding company Nogaholding is set to assign financial and legal advisers to work on a national energy strategy, CEO Mark Thomas said in an interview with Bloomberg.

"Everything is on the table for us," Thomas said, and the company could consider selling the stakes to private investors or offering the shares to the public.

Bahrain will follow a similar approach to its larger neighbors, Saudi Arabia and the UAE, as a stake in Aramco floated in 2019, followed by the sale of leasing rights in several pipelines to investors, the same approach that followed by the Abu Dhabi National Oil Company (ADNOC).

The Oil and Gas Holding Company owns Bapco, which is working on development projects worth $ 6 billion, and a pipeline to import crude oil from Saudi Arabia.

"Over the next six months we will develop the national energy strategy and the operational strategy for Nogaholding, and in the third quarter we will have a very clear picture of the final decision," Thomas said.

"We have done an in -depth financial analysis where we can determine where we might want to monetize," he added.

Thomas was appointed CEO of Nogaholding in October 2021 and former Chief Executive Officer at BP Plc.

He stressed that the company is constantly working on evaluating a new shale oil discovery announced by Bahrain in 2018 - the Bahrain Gulf Basin. The company will conduct more research to help bring in an international partner to develop this field.