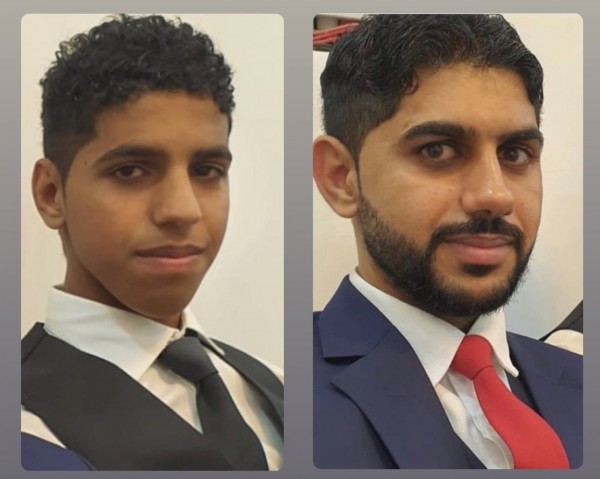 The security authorities arrested the two brothers over charge of attempting to detonate a cylinder, which didn't explode. However, during the period of investigation and torture, new and more serious charges were brought against them.

Mohammad Jassim, who was sentenced to 15 years in prison, is a former political detainee, who was released in 2019 after completing a 5-year jail term as a result of a politically based sentence.

Badr Abdullatif Al Abdallah is of Afghan origins. He issued several harsh sentences. In 2019, he revoked the citizenship of 138 Bahrainis in some political cases.