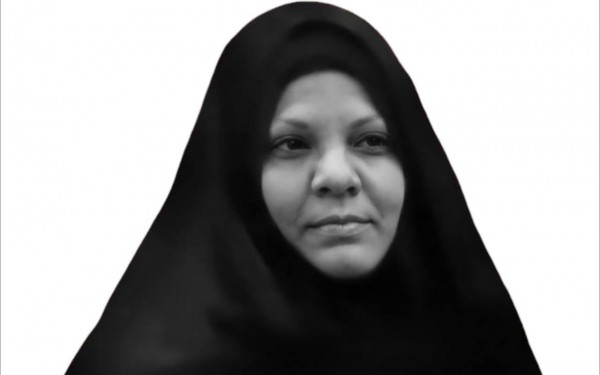 Ayatollah Qassim said via his Twitter account: "Crazy politics should stop intimidating women and stop disregarding their dignity. They should reverse the imprisonment [verdict] of Fadhila Abdulrasoul."

The Bahraini authorities decided to arrest 3 citizens on charge of covering up a political detainee who suffers psychological problems after escaping the psychiatry.

The authorities arrested Fadeela Abdulrasoul, 52, her husband, Sayed Radhi Ali, 56, and her brother-in-law, Sayed Jaafar Ali, 59, for a week over charge of covering up a prisoner of conscience, Sayed Mahdmoud Al-Sayed, who the regime claimed that he had escaped the psychiatry before he was arrested.

Sayed Mahmoud Al-Sayed escaped the psychiatry and headed to his grandfather's house. Meanwhile, the family said that he suffers a difficult mental health condition.