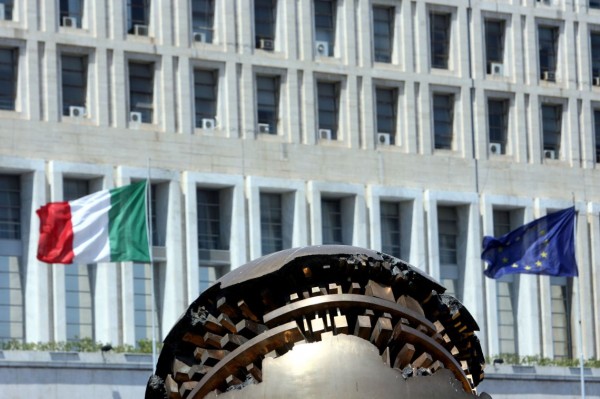 In the letter sent to Americans for Human Rights and Democracy in Bahrain (AHRDB), the ministry said: "Matters of human rights violations constitute a pivotal issue not only for Italy but for all European Union countries."

It added that the European Union has raised the issue of human rights violations in Bahrain, particularly Al-Singace's detention, during a high-level meeting last year.

Italy said it is pressing to push Bahrain to commit to its human rights obligations.

Bahraini authorities arrested Al-Singace in 2011 after he participated in protests calling for change in the country. He was jailed for trying to overthrow the regime.

On 8 July 2021, Al-Singace launched a hunger strike which led to him losing more than 20 kilograms in weight and put his health in great danger. On 30 July, he was transferred to Kanoo Medical Centre after his health deteriorated.