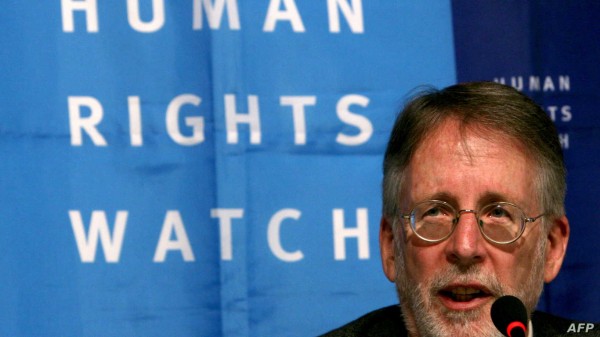 Stork went on to say that "Interpol and Serbian authorities have put a man who fled torture and life in a Bahraini prison and sought refuge in Europe at grave risk."

"It is terrifying and inexcusable that Serbia and Interpol collaborated to return a dissident to face life in prison despite the European Court of Human Rights order halting his extradition," he further stated.