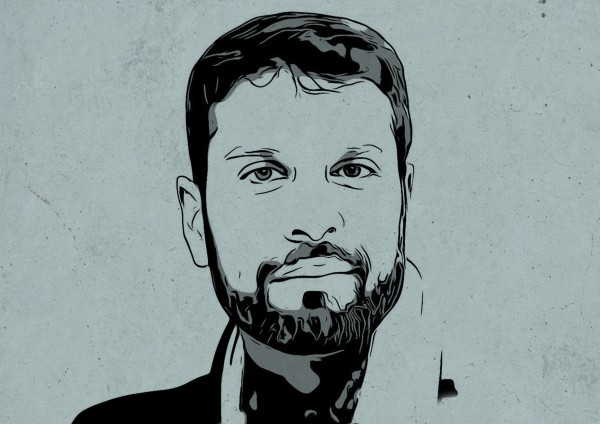 Bahrain Mirror: Al-Wefaq Islamic National Society documented a number of violations practiced against citizens and detainees during the fourth week of January, most notably the arrest case of Ahmed Jaafar Ali, who was forcibly extradited by the Serbian authorities despite the despite an interim ruling against the extradition by the European Court of Human Rights.

Al-Wefaq's report which monitored the period from 22 to 28 January indicated that 4 security summonses were issued against 3 citizens, Mr. Ali Mhanna (two summonses), activist Abdulmajid Abdullah as well as father of martyr Ali Al-Sheikh.

It also documented the extension of detention of 5 children, for the fourth time in a row, for one week pending investigation. The report said that Sayed Hussein Mohammad Mahfouz and Khalil Majid were arrested.

Regarding the violations in prisons, Al-Wefaq said that two individual violations were recorded, one is a torture case in the investigation center against detainee Ahmed Jaafar Ali and the other is an ill-treatment case against detained child Sayed Rida Baqer Al-Mousawi. Meanwhile, collective protests are witnessed in Jaw Central Protest against the continued isolation of detainees in isolation rooms for a month.