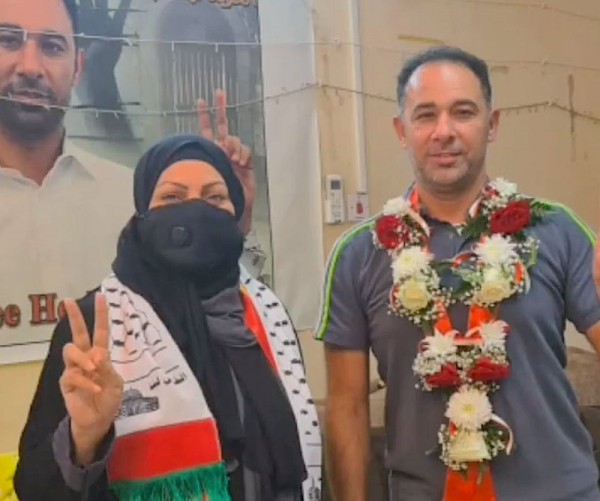 Al-Saegh said via her Twitter account "The procedures for releasing convicts benefiting from alternative sentences are exhausting. The process took more than 20 hours since it was reported that they would be released until reaching their families."

"Most of those released arrived to their families after 2 a.m., while others arrived at the dawn," she said.