MoI Called Ahmed Jaafar's Family, Handed them his Personal Belongings and Told them He was Transferred to "Dry Dock Prison" 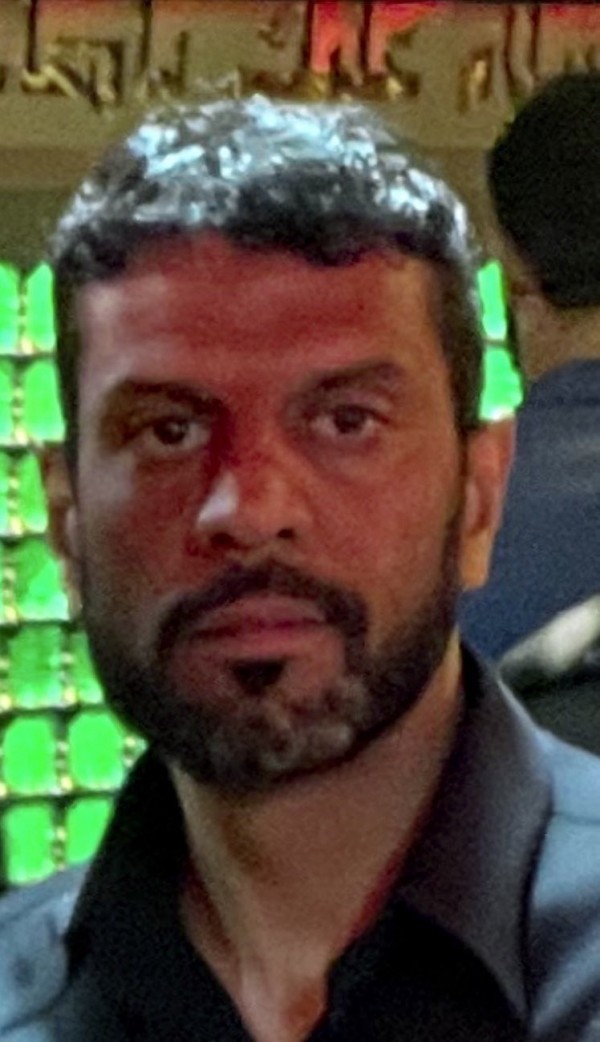 Bahrain Mirror: Bahraini activists said that Ahmed Jaafar's family received a call on Tuesday morning from the security services at 10:30 a.m. and asked them to come to receive his personal belongings from the Criminal Investigation Bureau.

According to activist Ibtisam Al-Saegh, Jaafar's family was told that he was "transferred to the Dry Dock Detention Prison and that he was no longer at the Criminal Investigation Department and would be transferred later, after the completion of the procedures, to the prison of execution of the sentences in Jaw Prison."

According to the interior ministry's website, the total sentences issued in absentia against the detainee, who was handed over by the Serbian authorities on Monday, amounted to three life sentences, in addition to a 10-year prison term.

Al-Saegh says the family is still worried about their son and are asking to see him as soon as possible to check on him.