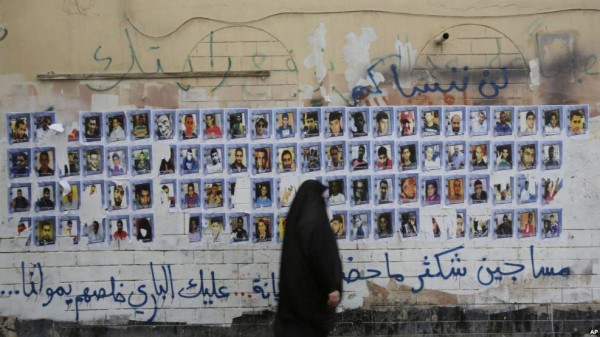 Bahrain Mirror: Detainees in Jaw Prison said on Monday (January 24, 2022) that they rejected to receive breakfast meals in protest against the continuation of isolating prisoners in isolation rooms for more than 6 months.

The detainees called to end the isolation of prisoners, noting that they suffer harsh isolation conditions and are denied the most basic rights, such as commemorating religious rituals, and are subjected to ill-treatment and harassment.

They said that some of the isolated prisoners are held with foreign partners, some of whom suffer from mental illnesses and are unaware of their actions, as well as their incompatibility with political detainees in religion, language or even customs and traditions.

The detainees confirmed that they had addressed prison director Hisham Al-Zayani and asked him to end the suffering of the isolated prisoners.

The isolation of prisoners must be used for prisoners who pose a threat to their lives or those of others, and could not be used as a retaliatory punishment for those who demand their rights as prisoners.