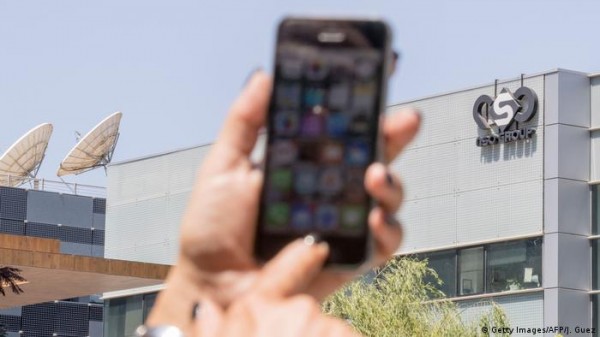 Bahrain Mirror: Salam for Democracy and Human Rights urged the NSO Group to suspend with immediate effect the government of Bahrain's use of the Pegasus spyware, after reports revealed that it was used to spy on human rights activists.

It also called on the Bahraini government to apologize and recompense to Ibtisam Al-Saegh and any other resident of Bahrain targeted in this manner.

Salam DHR urged the Office of the High Commission for Human Rights to conduct an independent investigation into the targeted surveillance of human rights defender, Ibtisam Al-Saegh.

A technical report has revealed that the government hacked Al-Saegh's mobile device 3 times during the last quarters of 2021.

Salam for Democracy and Human Rights colleague, Ibtisam Al-Saegh has stated that "personal freedoms are over for me, they no longer exist. I am not safe at home, on the street, or anywhere."

"These attacks add to the ever-expanding evidence that NSO Group's Pegasus spyware is a tool of surveillance, oppression and intimidation. After years of abuse, we urgently need global action to prevent further human rights harms linked to the spyware industry."

"The Bahraini Government is probably one of the most notorious abusers of spyware.  Not only does the government spy on virtually all key activists, but the spying is clearly linked to negative consequences, such as imprisonment, dismissals from jobs, and in one case, a blackmail attempt," said Bill Marczak, Research Fellow at the Citizen Lab, one of the parties that discovered the hacking processes.