2021 Panorama: After a Decade in Prison, Pervez's Released, Authorities Hide His Medical Condition 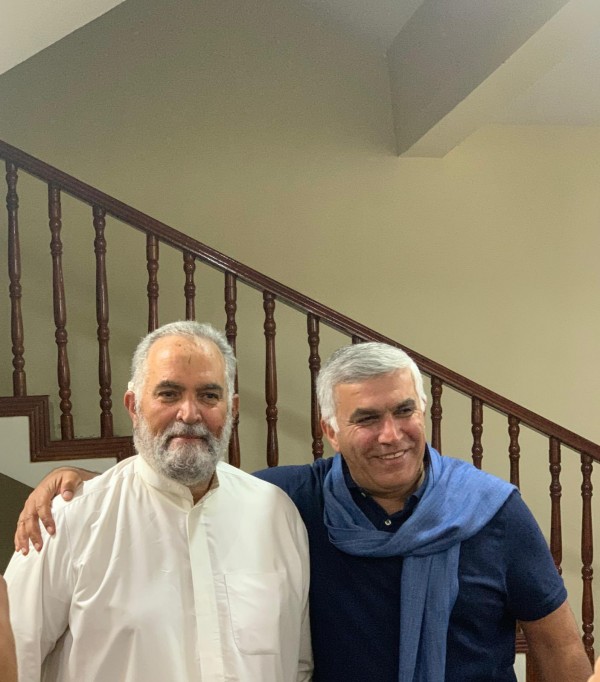 Bahrain Mirror (2021 Panorama): The security authorities released prominent political dissident Mohammad Jawad Pervez on April 9, 2021, as part of the alternative penalty law, after he spent more than a decade in prison.

Pervez, 73, was active in the human rights field in Bahrain. He was one of the most prominent activists who defended the rights of prisoners, demanded their release and improvement of their prison conditions.

Pervez was arrested in March 2011 over his participation in leading the protests witnessed in Bahrain to demand putting an end to Al Khalifa family's monopoly over power.

In his testimony to the court, Pervez said that he was tortured, beaten, suspended, electrocuted and forced to stand for long periods. He was prevented from contacting his family and lawyer and remained under enforced disappearance for weeks, most of which he spent in solitary confinement.

His testimony in the court didn't benefit him, as the military court sentenced him to 15 years in jail among a group of activists, known as the group of 13 figures, before a civilian court upheld the verdict against him.

About 8 months following his release, it was confirmed that Pervez had a prostate tumor.

Human rights activist Sayed Yousif Al-Muhafda said that Pervez suffers from a prostate tumor according to a first diagnosis and it is not known whether the tumor is benign or malignant.

Al-Muhafda said that Pervez's family was not informed when he was released, although the prison clinic was aware of his illness.

Pervez was supposed to undergo an urgent surgery, but it was postponed for a month "due to the hospital's preoccupation with other surgeries," according to Al-Muhafda.

Human rights activists expressed fears that Pervez's health would deteriorate since necessary tests were delayed, and refused to accept the ministry of health's justifications.