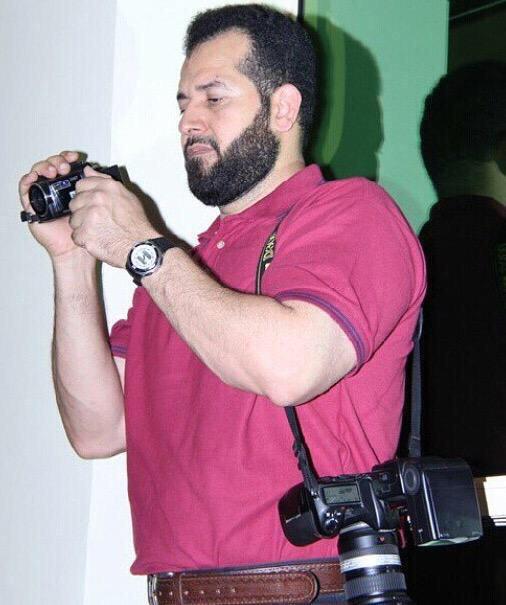 Bahrain Mirror: A number of political detainees at Jaw Central Prison confirmed that prisoner of conscience, who is sentenced to life imprisonment, photographer Yasser Ahmad, known as "The American Yasser", is in bad health condition, adding that he is unable to move properly.

Human rights activist Ibtisam Al-Saegh quoted the prisoners as saying that the American Yasser "has been going through a very bad situation for several months, and the prison administration has not dealt with his case and refuses to transfer him to the hospital or a specialist."

The prisoners confirm that their colleague suffers from dizziness and that he can't move or walk, adding that he has other health problems, holding the regime responsible for anything that happens to him.

Yasser Ahmad, 49, was arrested on April 30, 2015, in an intelligence ambush, to become a victim of arbitrary arrest and torture. He was prosecuted by Bahrain's politicized judiciary.

The authorities deny his daughter "Asma'a Yasser" from citizenship since her birth because her father is in prison, which hindered her from attending school.

After he was imprisoned, the child (Asma'a) lost citizenship rights. Public primary schools in Bahrain did not register her in schools as she has no citizenship or passport.