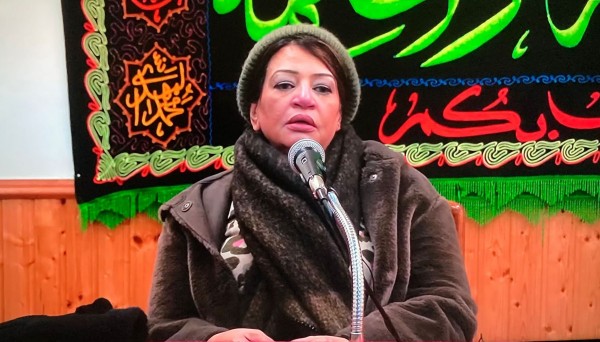 Bahrain Mirror: Psychologist Sharifa Siwar announced on Friday, December 31, 2021, from London, that she had left Bahrain to seek asylum in Britain.

She also accused the king's son, Crown Prince Isa bin Salman Al Khalifa, of being involved in the Lyrica case and the exploitation of girls, the case she disclosed in March 2019, and said that some senior officers in the Interior Ministry such as Inspector General Khalifa bin Ahmed Al Khalifa and Mohammad Hazim are among the drug dealers and the girls' exploitation network in the country.

In November 2019, a Bahraini court sentenced Sharifa to one year in prison for giving a prescription to an addicted patient.

Siwar began executing her sentence in October 2020 and was released in May 2021. She said during a seminar in the UK Capital that the Public Prosecution had appealed against her, and the authorities want send her back to prison, that's why she decided to leave Bahrain and seek asylum abroad.

She spoke about how she was prosecuted, monitored and harassed during the last period.

It is worth mentioning that "Bahrain Mirror" published two detailed reports on all the facts of the Lyrica case which Sharifa Siwar disclosed in 2019.