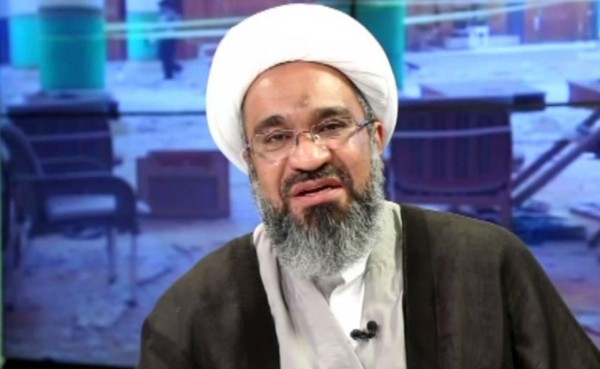 Bahrain Mirror (Exclusive): The Kuwaiti Public Prosecution sent (Monday, December 6, 2021) a subpoena to the Secretary-General of the Islamic Alliance Sheikh Hussein Al-Maatouk asking him to appear to investigate him over the case of the Charitable Committee of the Imam Al-Hussein Mosque, over which 15 people have been arrested for weeks.

The summons comes days after Al-Maatouk returned from exile, following an Emiri pardon that included the Sunni opposition in Turkey and Shiites accused in the "Al-Abdali cell" case.

Al-Maatouk's wife said via her Twitter account that intelligence officers handed them a subpoena on Tuesday, December 7, 2021, wondering whether the pardon that pleased us would depress us again.

The Kuwaiti authorities have been detaining about 15 citizens for weeks pending investigation for collecting donations in the charitable committee of the Imam Al-Hussein Mosque in Kuwait and accusing them of laundering money and sending funds to Lebanon's Hezbollah.