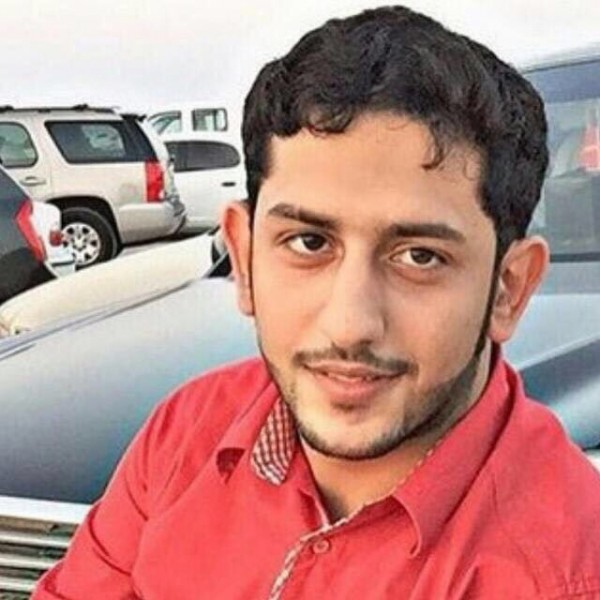 Al-Khor said in a telephone conversation posted on social media outlets that the Bahraini prisoner has either to remain humiliated and deprived of his rights or has to put his life and health at risk for his rights and dignity. This is the policy of Jaw Central Prison.

He said he had tried to meet with the prison director to talk to him about repeated punishments against prisoners, reducing the time of their calls with their families and the degrading treatment they are subjected to.

Al-Khor confirmed that he sent repeated requests to the administration, but to avail, adding that "the prison administration considers prisoners as slaves that have no right to demand any of their rights."

"The prison director's statements on media outlets do not reflect the reality we are experiencing," he explained.

Human rights activist Ibtisam Al-Saegh, who posted the audio recording of prisoner Mohammed Al-Khor said "The messages of prisoners on hunger strike are similar, all of which start from the point of view of preserved rights and fight until the last breath to preserve the stolen dignity."

Al-Saegh urged the Bahraini prisons administrations to abide by the Standard Minimum Rules for the Treatment of Prisoners and respect the prisoner's dignity.