Kuwait Bans Entry of Ships Carrying Goods to and from Israel 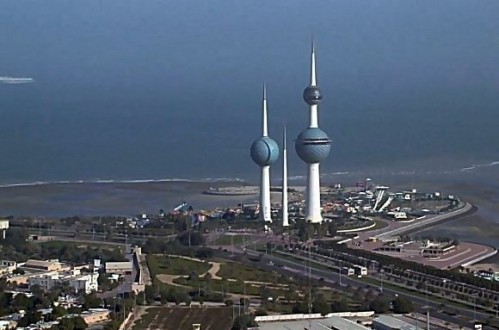 Bahrain Mirror: Kuwaiti Minister of Public Works and Minister of State for Communications and Information Technology, Rana Al-Fares, issued an order on Saturday banning the entry of commercial vessels loaded with goods to and from Israel.

The decision is contrary to the wave of rapprochement and normalization that more than one Gulf state is engaged in with the Israeli occupation entity.

The ban includes all ships coming from other ports to unload part of their cargo in Kuwaiti ports whenever they are carrying any of the goods stipulated in the ban, with the intention of shipping them to and from Israel,.

On May 31, 1964, Kuwait's National Assembly approved the Unified Law on the Boycott of Israel, following a decree by Kuwait's Emir Abdullah Al-Salem Al-Sabah, on May 26, 1957, imposing sanctions on those who deal financially with Israel.