Hunger Strikers in Hell: Detained Children in Dry Dock Prison Punished by Sleeping on Ground without Pillows and Sheets 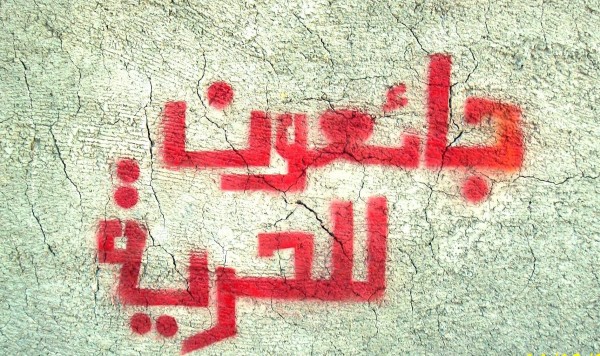 Bahrain Mirror: Young political detainees in Dry Dock Prison have been on hunger strike for the third consecutive day.

Human rights activist Ibtisam Al-Saegh reports detailed information about the condition of the detainees who are on hunger strike.

She says that hunger strikers are in hell.

She adds "an officer is threatening to confiscate mobiles and shave heads of any detainees on hunger strike."

"After isolating the hunger strikers, which constitute the majority of the convicts in building 17 of the Dry Dock Prison, from those who are not on hunger strike, he broke into their cells and confiscated the prisoners' belongings. He then confiscated the rest of their belongings after they protested against his act."

According to Al-Saegh, hunger strikers were left without clothes, pillows and sheets.

The officer on duty is treating the hunger strikers with indifference and is disregarding the complications they are facing due to their strike, although their blood sugar levels reached 4 and lower in some cases.

Al-Saegh stresses "There is a real concern that prisoners in Dry Dock Prison are under 18 years. They  require special treatment in order to trust the prison administration."