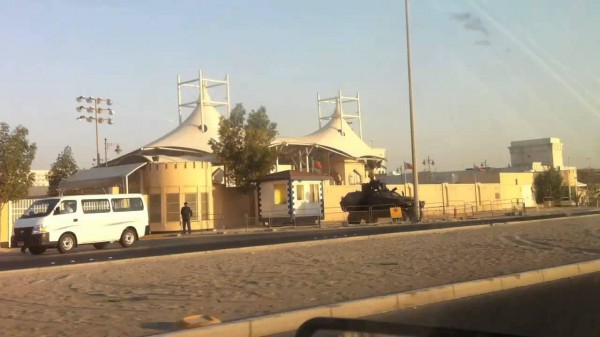 Bahrain Mirror: Detained children in Dry Dock Prison announced launching an open hunger strike after the prison authorities ignored their complaints regarding the spread of skin diseases among them and the return of scabies to their prison cells.

She explained that prisoners remain in their prison cells for 23 hour a day and are only allowed to go out for one hour to practice physical activities and expose to sunlight.

Al-Saegh urged the authorities to release them under the Corrective Justice Law for Children and their protection from ill-treatment.