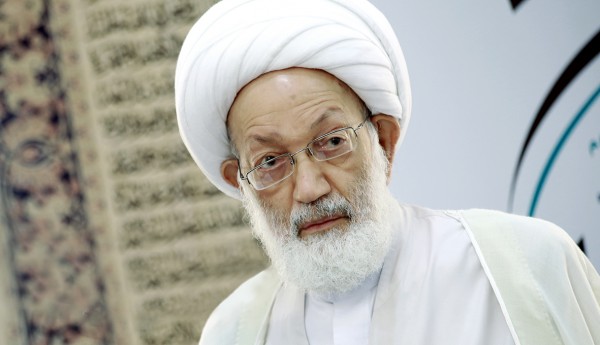 The massacre left a number of martyrs and injured.

Sheikh Qassim said that this incident is witness to the blatant brutality, abhorrent ignorance, and the world threatening views of destruction, which all Da'esh (ISIS) members are characterized by.

Qassim held all the world responsible for condemning the barbaric behavior and confronting this misguided ideology, which Islam and human conscience disown.

He saw that Da'esh presents daily evidence proving it's one of the biggest serious threats to Islam, the Islamic nation and the world.