Prisoner Muhammad Hassan Al-Raml Vomiting Blood, Prison Doctor Tells Him: I Don’t Care about You or Your Suffering 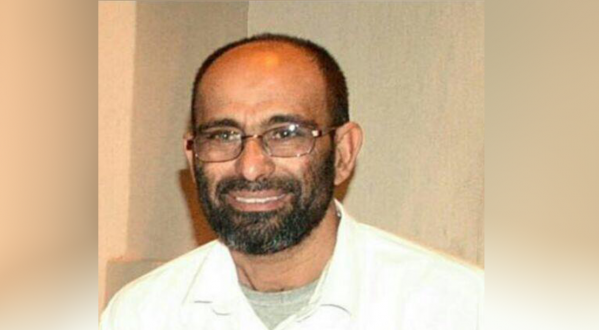 Bahrain Mirror: Americans for Democracy & Human Rights in Bahrain posted an audio recording of a 61-year-old Bahraini prisoner, Muhammad Hassan Al-Raml, in which he spoke of serious health neglect he is being exposed to while suffering from a serious health condition where he has reached the point of vomiting blood.

Al-Raml said during the recorded phone call that the prison administration does not provide him with the medication he needs, and refuses to allow his family to bring his medicines to the prison.

He revealed that he was taken to one of the doctors in prison, a Sudanese doctor named Ahmed, and explained to him his situation and suffering, to which the doctor replied, "I do not care for you or your suffering," based on a Al-Raml's statement.

The prisoner sentenced to life imprisonment further noted: "I can, currently, only eat biscuits with milk, as well as eat vegetables. My stomach is in very bad condition."

ADHRB condemned "the cancellation of medical appointments for the 61-year-old political prisoner, Muhammad Hassan Al-Raml, despite his health condition, which required immediate action since yesterday when he began vomiting blood, as he was supposed to be taken to the infirmary yesterday."