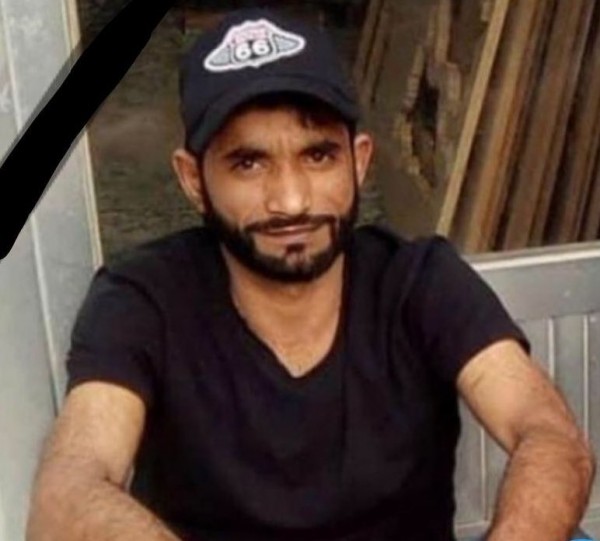 Bahrain Mirror: The Americans for Democracy and Human Rights in Bahrain (ADHRB) and Bahrain Institute for Rights and Democracy (BIRD) demanded the Bahraini authorities to launch an independent investigation into medical negligence that led to death of Bahraini prisoner Hasan Abdulnabi Mansoor.

The two organizations said in a statement that the 35-year-old Bahraini prisoner died tragically at Al-Salmaniya Medical Complex on July 25, 2021 following sickle cell complications, amid reports of medical negligence by authorities at Dry Dock Detention Center.

Hasan Abdulnabi suffered from acute sickle cell disease and was not given his prescribed medication during the period of his incarceration, for 5 days until he was transferred to hospital on July 19, 2021.

Prison authorities failed to order his admittance to the prison clinic in a timely manner, despite repeated requests by Hasan Abdulnabi himself, which may have aggravated his deteriorating medical condition.

Sayed Ahmed Al-Wadaei, Director of the Bahrain Institute for Rights and Democracy (BIRD), commented: "The testimonies we have received give another shocking account of medical negligence by Bahraini authorities. The systematic mistreatment of prisoners in Bahrain is reaching a crisis point; without an independent investigation by UN officials, Bahrain's government will continue to sweep these deaths under the carpet."

The organizations quoted testimonies of two inmates in Dry Dock Prison, where prisoner Hasan Abdulnabi Mansour, died. One of the witnesses was Abdulnabi's cellmate and was transferred with him to the hospital. He said that the prison authorities failed to give Abdulnabi and his cellmate their five prescribed medications after they were discharged from hospital, even when Hasan Abdulnabi's condition seriously deteriorated.

Inmate Husain Ibrahim said in his testimony that the lack of needed medications led Hasan Abdulnabi to seek medical attention from prison authorities, but his requests were repeatedly ignored

Husain stated that: "Every day [...] [Hasan Abdulnabi] went to the police officers, and he spoke to them about his medication", to no avail.

"Three days before he was transferred [to hospital], he was telling [prison authorities] that he needed to go to the prison clinic. They told him, ‘Wait and we will take you'. They let him go inside his cell and they ignored him" - cellmate Husain Ibrahim Dhaif added.

The Bahraini authorities arrested Hasan on July 7. He had been convicted in absentia and sentenced to three months in prison on drug-related charges. At the time of his arrest, he was medically unfit to begin his sentence and was instead hospitalized. He was discharged from Al-Salmaniya Medical Complex on July 14, 2021 and transferred to Dry Dock Detention Center.

The two organizations said that Hasan was transferred to the prison's clinic on July 19 after his health deteriorated due to preventing him from the medications prescribed to him. He was then returned to Al-Salmaniya Medical Complex where he died on the same day.