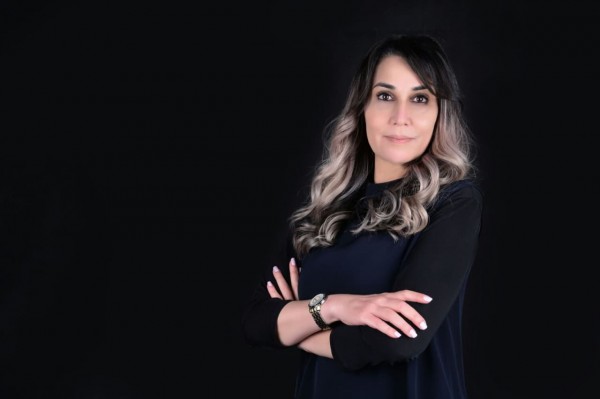 Bahrain Mirror: "The release of political prisoners is the necessary first step to pave the way for a constructive national dialogue that brings together all parties and lays the foundation for a new era in Bahrain, and today's Eid is an ideal time for such a step," said Nedal Al-Salman, president of Bahrain Center for Human Rights (BCHR).

She stressed "Bahrain needs to turn the page on a decade of human rights violations and political turmoil. It is time for families to be reunited, whether they are in exile or prison."

The center called on the authorities in a statement it issued on Eid Al-Adha to "commute all the death sentences; void the convictions of prisoners of conscience, release all political prisoners; stop persecuting opponents, and seriously work on a comprehensive national dialogue to end the 10-year political unrest."

Al-Salman explained that "Over a decade, hundreds of people were prosecuted on charges of rioting, illegal assembly, spreading false news, inciting hatred of the regime, and terrorism-related crimes in trials that have not followed the minimum of international fair trial standards. Dozens were handed down harsh sentences, including death, in mass trials, which invariably violate the right to a fair hearing and fail to properly consider individual conduct. Dozens of prisoners of conscience, who should have not been prosecuted nor imprisoned for exercising their rights to freedom of expression, association, and peaceful assembly, are sentenced to lengthy terms for peaceful activism."