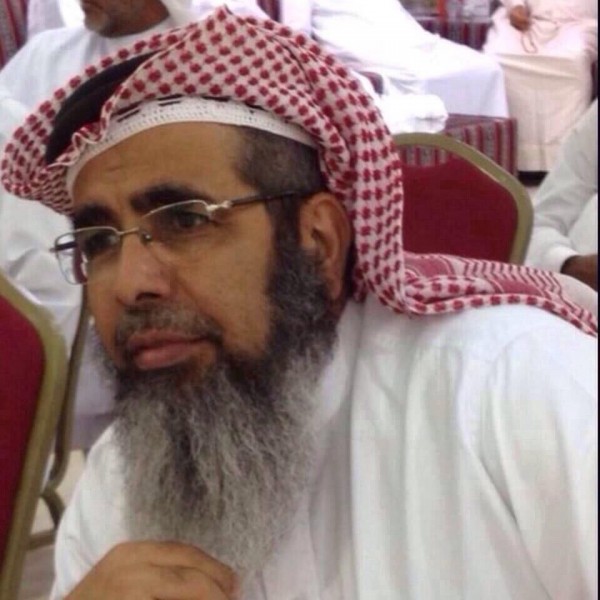 Bahrain Mirror: The trial of retired colonel Mohammad Al-Zayani over charge of insulting the judiciary started on Monday (June 28, 2021).

During the trial session, Al-Zayani denied the charges brought against him. Meanwhile, the public prosecution demanded to issue the severest verdict against him, local media outlets reported.

The judge decided to adjourn the case until July 5 with his continued detention.

The authorities summoned Al-Zayani on June 23 to investigate him after he spoke about corruption in the judiciary on his Instagram account.