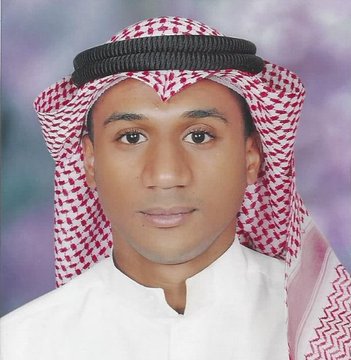 Bahrain Mirror (Exclusive): The Saudi authorities executed on Tuesday (May 15, 2021) Mostafa Al Darwish over charge of "disobeying the guardianship", according to an official statement issued by the Interior Ministry.

Mostafa Al Darwish was arrested from Tarout city in Al-Qatif province in 2015. He was 17 years old at that time. Mostafa was arrested over taking part in an anti-regime protest that demanded to halt discrimination against Shiite minority.

A statement issued by the Saudi Interior Ministry said that it executed youth Mostafa bin Hashem bin Isa Al Darwish in the city of Dammam over charge of disobeying the guardianship and destabilizing security through establishing, along with others, a "terrorist cell" aimed at monitoring and killing security men.