Editorial: Reason why Flights from Infected Countries Won't be Stopped 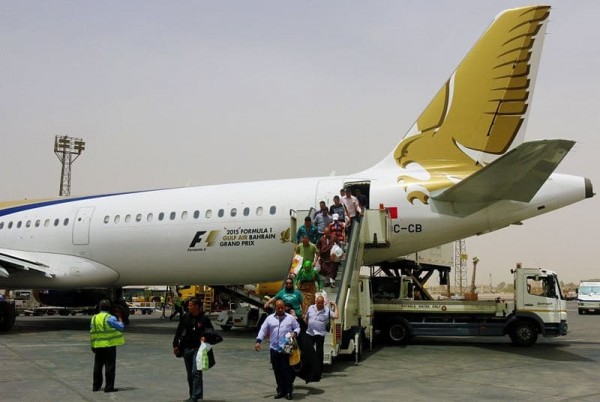 Bahrain Mirror: Robert Mercer, an American billionaire who has a great influence in US political and economic institutions, is described as "the financial and strategic father of the right-wing populists in America and Europe" and was the reason behind Donald Trump's running for presidency.

Once he told one of his friends that he prefers the friendship of cats to people. His friend asked him why. He answered: the cat I own is beneficial, because it gives me a good feeling, while people don't.

Mercer's view is considered a clear answer to the question asked of the people of Manama, Muharraq, Riffa, Isa Town and every other village that started to prepare its graves: Why don't the authorities want to suspend flights coming from India, Pakistan and Bangladesh?

Persons in authority see that there are two types of people: beneficial and non-beneficial.

Who holds power in Bahrain? The ruling family and its companions-a few business families, as well as a few other families that help them control the Kingdom on the security, military, political and economic levels.

In the Sheikh and merchant's mind, citizens are considered of no benefit.

If we were beneficial to them, we would have been protected as citizens from the Indian mutated strain of the virus, the previous British mutated one as well as flights from Dubai, which were suspended by European countries for some time.

Flights coming from the five countries heavily hit by the Coronavirus (India, Pakistan, Bangladesh, Sri Lanka and Nepal) won't be stopped because they carry people who are more beneficial to the ruling family.

In the mind of greedy people, we are considered the group that is always complaining and which is not satisfied with anything. This is how they see us.

You have to think about all of this in order to understand the series of wrong state decisions that undermined the efforts of the medical staff, which has saved the lives of people for nearly a year and a half.