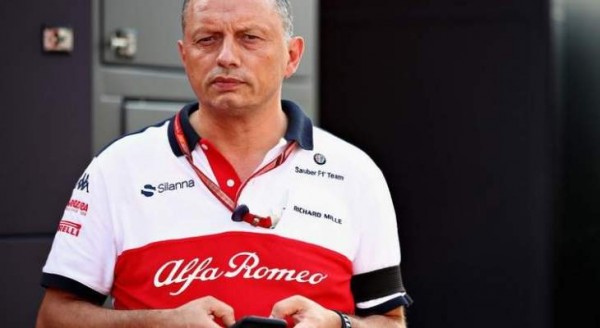 However, governing body FIA insisted that no other members of the Alfa Romeo team have been affected and that the three-day test in the Gulf will continue as planned.

"During pre-event PCR testing for the Bahrain Formula 1 tests, team principal Frederic Vasseur returned a positive result for COVID-19," said the FIA in a statement.

"According to the protocols set out by the French authorities, he immediately self-isolated at his home.

"He will not travel to Bahrain and will continue to isolate at home for the next seven days."

Alfa Romeo will again have former world champion Kimi Raikkonen and Antonio Giovinazzi behind the wheel for the world championship which gets underway in Bahrain on March 28.