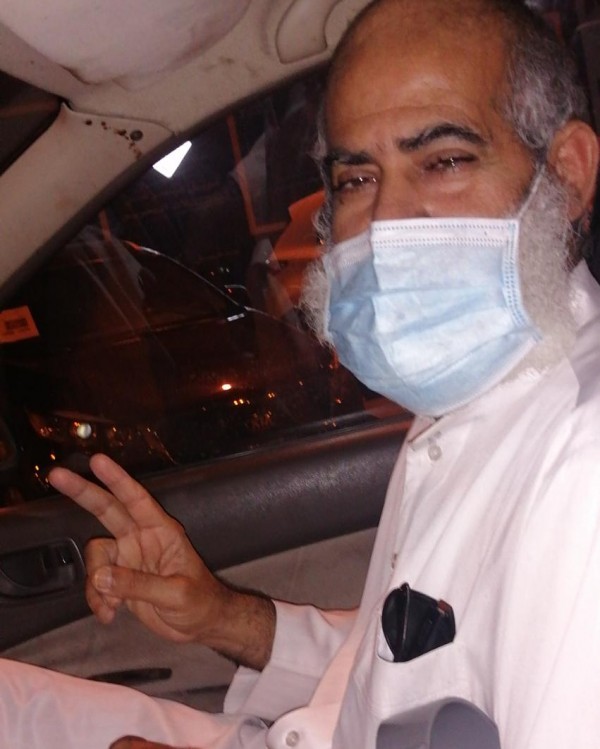 Bahrain Mirror: The Bahraini authorities released today Abdulhadi Mushaima, 57, father of the first martyr in the Bahraini uprising, after he was recently arrested over taking part in peaceful protests in 2019.

Human rights activist Ibtisam Al-Saegh confirmed Abdulhadi's release after spending 3 weeks of the 3-year jail term issued against him by the appeals court over charge of assembly. She stressed that the authorities replaced his remaining sentence with alternative punishment.

On July 17, 2017, King Hamad ratified the alternative penalty law which allows the public prosecution or the judge to replace the pre-trial detention with a commuted punishments.

Alternative penalties include: work in community service, house arrest in a specific place, prohibition of access to a particular place or places, commitment to non-exposure or contact with certain persons or entities, electronic surveillance, attending rehabilitation and training programs and repairing the damage caused by crime.