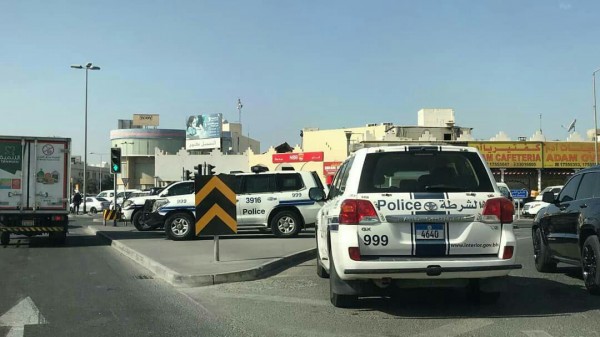 Bahrain Mirror (Exclusive): Security authorities affiliated with the Interior Ministry carried out a vast security campaign, raided dozens of houses and arrested at least 14 citizens in Sanabis, according to Al-Wefaq Society.

The reasons behind the campaign that started since the early hours of Thursday (February 4, 2021) are still unknown. Meanwhile, photos on social media outlets showed traces of the raids carried out by the security authorities.

The authorities have been carrying out illegal raid campaigns since 2011 that lead to the arrest of dozens of citizens. The arrested citizens are forced to make coerced confessions that are the basis for their prosecution, human rights groups say.