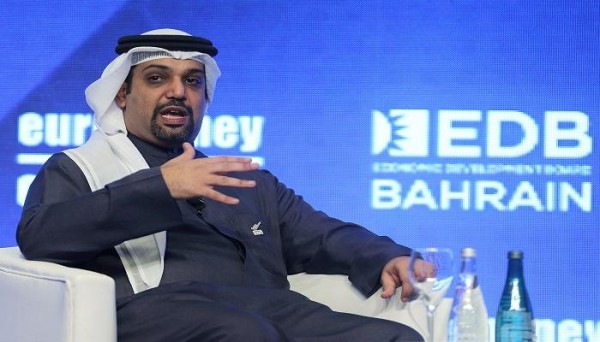 He said that the public debt would begin to decline gradually after reaching the income-and-expenditure balance point within the fiscal balance program through the Government's medium-term plan.

The public debt interests are the largest item in the State budget. The government, headed by the crown prince, decided to raise the public debt ceiling to 15 billion dinars to cover the budget deficit.