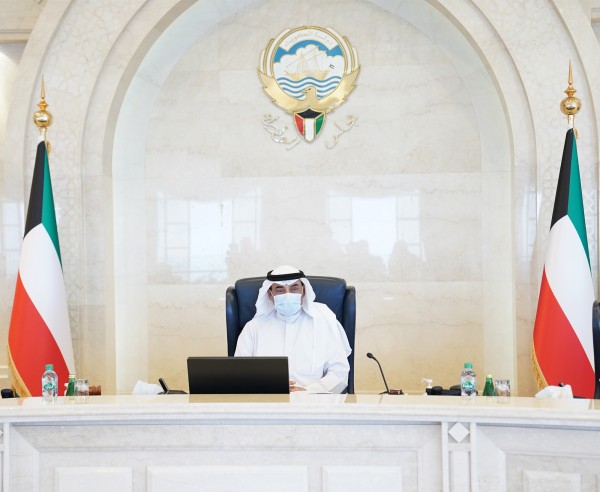 Bahrain Mirror- Reuters: Kuwait's cabinet on Monday approved a draft decree for parliamentary elections to be held on Dec. 5, the government communications centre said in a Twitter post.

The elections come at a time when the wealthy OPEC member state is facing a liquidity crisis caused by low oil prices and the coronavirus pandemic, and the government is trying to boost state finances to plug a budget deficit.

Key will be cooperation between cabinet and the outspoken assembly, the Gulf region's oldest legislature that wields power to block bills and question ministers.

Frequent clashes between cabinet and parliament have led to successive government reshuffles and dissolutions of parliament, hindering investment and reform efforts.